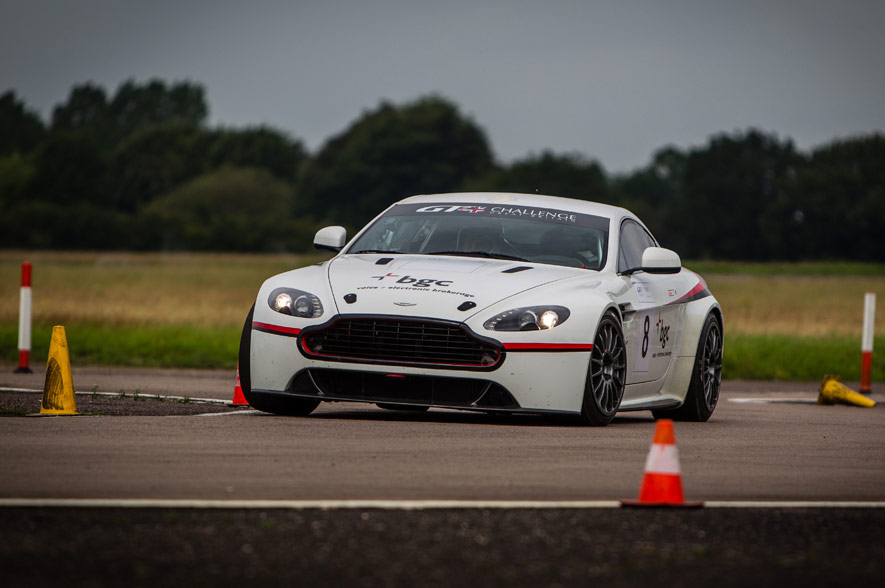 Today, most cars use injection engines are controlled by the ECU and the engine ECU by the program in its memory, motor function

(Combustion of the fuel and air) controls.

The quality of fuel, power, ignition system, oxygen and temperature and the power produced by the engine of the factors .... and if one of these factors is not normal engine would not be able to operate with maximum power. By chip tuning (application stored on the chip) can be improved engine performance and increased power.As you know, no matter how high the engine will be more powerful engine.The chips by increasing the maximum permitted engine speed causing the engine to produce more power but do have a fuel and combustion air and also according to the engine speed increases. Superchip or other manufacturers of chip tuning car tuning to write a program to connect to a specific dynamometer and all details are set.

Ie so that the ECU's fuel consumption is not a large increase for maximum performance are planned.The power and torque can be increased to 10%.

Will be more agile car.

Of course, with great power does not go off the power to a certain engine speed increases came after that point (peak power) declines Some types of chips

Makes the engine cut off, leaving sand or higher rounds you do that.
They can knock sensors deceiving kit such that, for example, would be the catalyst that Bdshvn's sensors picked up by the chip.